There is no shortage of anime fans who would discuss the Legend of Hayao Miyazaki since he has such major contributions to the industry. He is both a filmmaker and an artist who would make graphic novels. He has a lot of works that made legions of fans. It all started with his collaboration with Yasuo for Prince of the Sun that garnered plenty of positive reviews from critics. It was definitely the project that launched his career into superstardom. He also had a hand in Flying Phantom Ship which saw plenty of military tanks causing havoc among the streets of Tokyo. 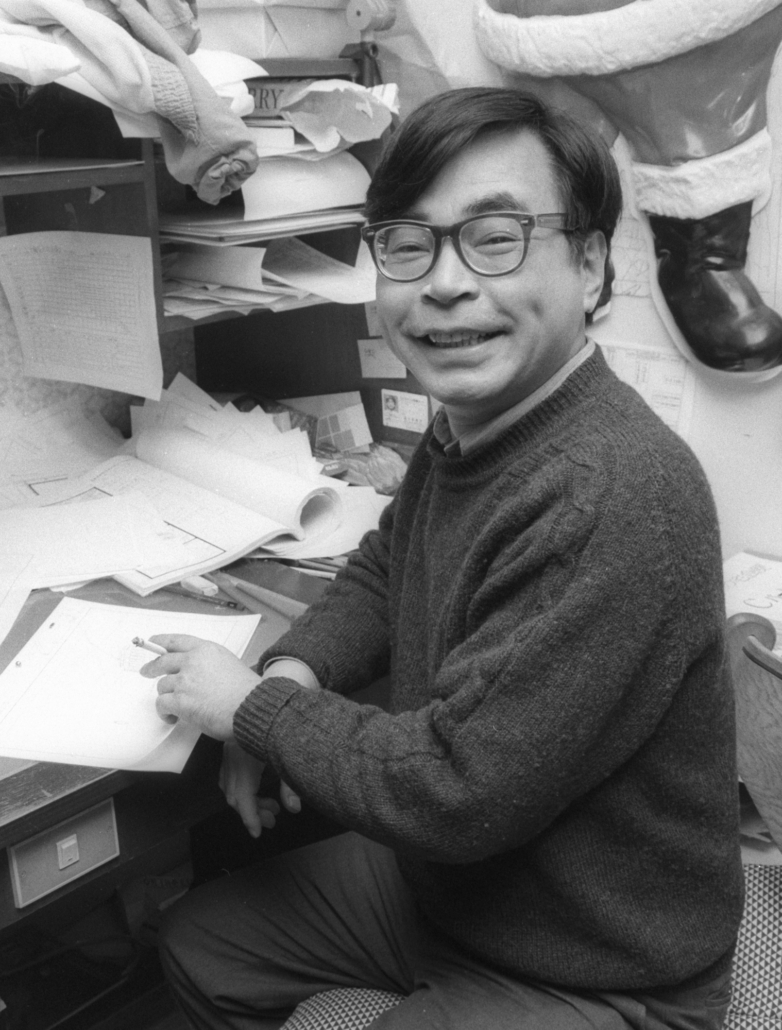 Of course, it is not one of those normal scenes that you would usually see in this city. Add that to the fact that he got into A-Pro next as they saw what a major asset he could be to their company. They certainly made the right decision in giving him a top position and his first project was the first series of Lupin. It was no surprise how it became a long series because of how he envisions what could happen in the future along with creating some of the top anime characters in the process. As a director, he got Future Boy Conan made and it is one of those project that he was proud of as it is still being talked about up to this day. 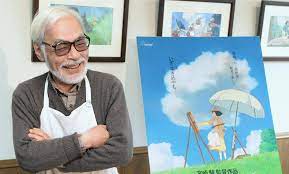 Hayao Miyazaki finally got in the movie scene when he directed his first movie which was Castle of Cagliostro which was from the time when he worked. He worked on the Manga Nausicca of the Valley of the Wind and it ran for several years before the studio bosses encouraged him to work on a film that is loosely based on him. He agreed to terms and the film was a rousing success and it earned a lot of money at the box office so they were thinking of doing another one but talks never really came into play. The movie was lauded for its positive portrayal of women and they knew right away they have such a gem on their hands. The movie was labeled as the centerpiece of his career as it really earned him a lot of money. Of course, that is something he won’t deny in several interviews as he was glad he got to work on a project like that. If only more of his manga works were turned into movies then the world would be a better place. It did not take too long for Hayao to start his own company and its name is Studio Ghibli and they have Castle in the Sky as their first movie. There is no doubt Miyazaki has a lot of experience by this time and they would concentrate on the music and production of each movie. Delivery Service is another one of his projects that made such a huge impact because of his storytelling. It was meant to be just one hour but he was able to extend it.